Dec. 4, 2022: 2nd Sunday Advent A Do you have someone you trust that you can confide your innermost secret? The parents of our second graders had a chance this weekend to take a peek at their children’s innermost thoughts. As the children were preparing a list of what to confess to the priests for their First Reconciliation, many of them brought their list of sins to their parents to look over. This is probably the first and the last time that their children freely reveal what’s really going on in their hearts. I would imagine that one temptation for the parents as they reviewed their children’s lists is to inform their kids that some sins are missing from their list.  Some children were very nervous during First Reconciliation, as their body language revealed how tense and stressful it was to talk to another person about their sins. I was struck by how their young conscience was sensitive to what we adults would consider as ‘little’ or ‘silly’ sins—white lies, refusal to listen, being
Read more 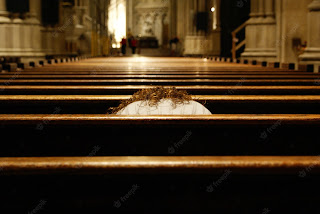 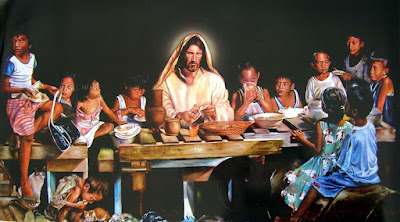 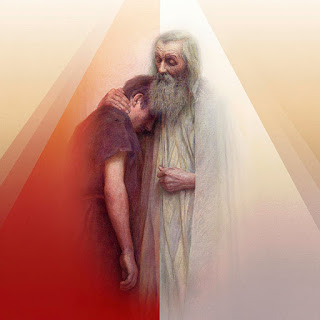 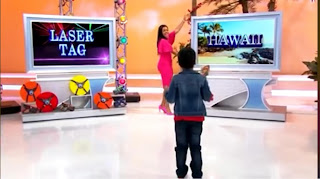 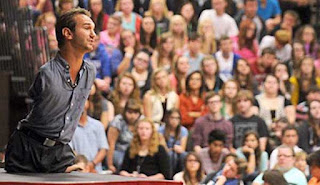 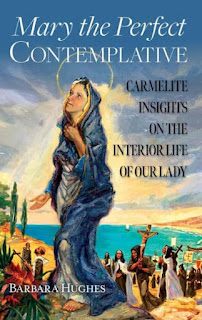 Mary as the New Rachel 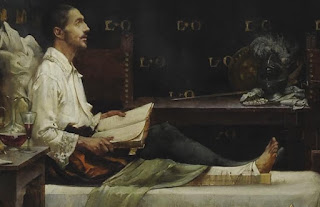 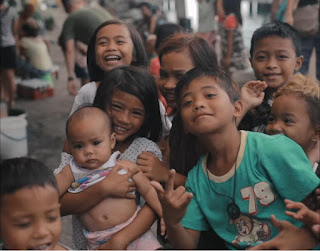 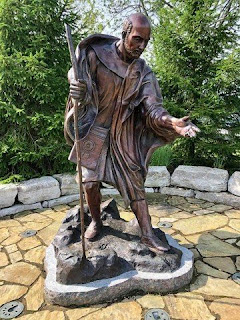 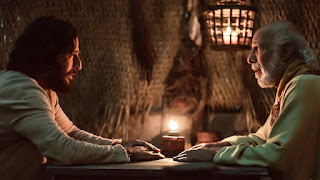